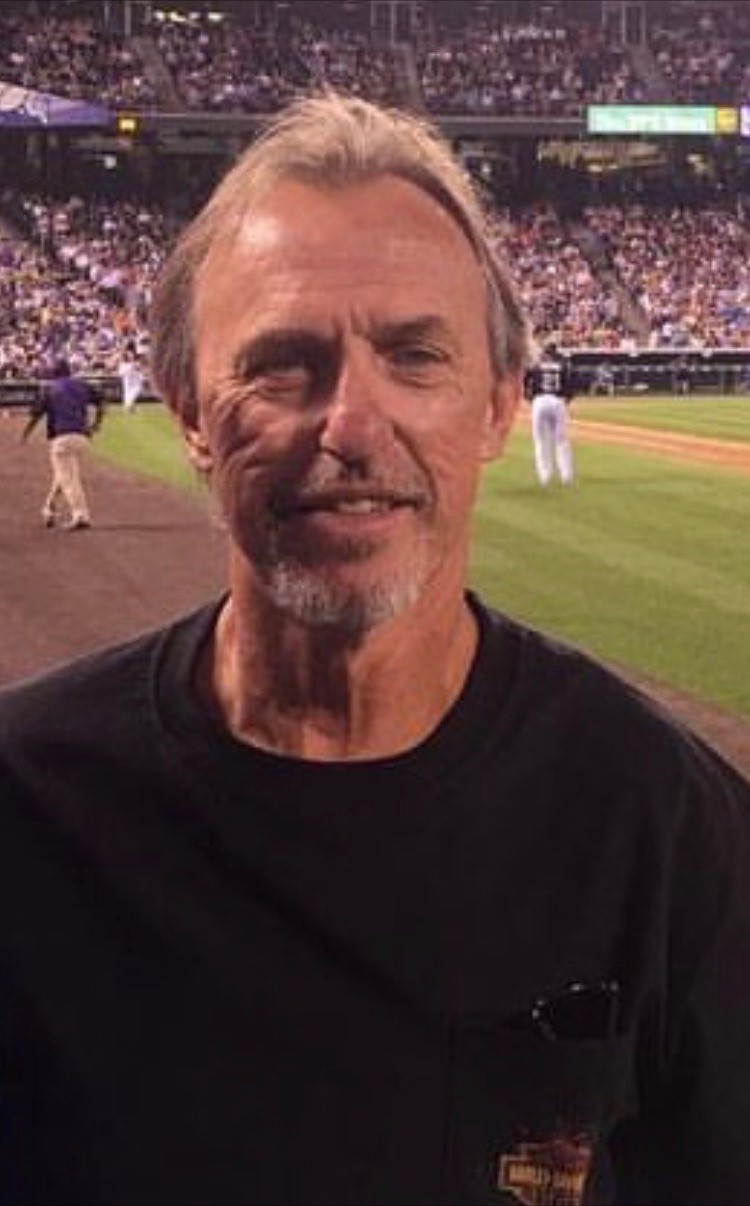 This quarter’s spot light is on Ronnie Thomas, field superintendent at our Tulsa office.

Ronnie was born in Fort Smith, AR and lived there most of his life. In his early years, he attended DuVall Grade School, Darby Jr. High, and then graduated from Northside High School in 1967. While he was in school, he had a variety of interests. Some of these included playing the trombone in both the concert and marching band and playing guard position on the 10th grade basketball team. But the interest that would shape his life towards Action, was his drafting class. While in that class, he was introduced to reading and understanding blueprints and plans. Ronnie, knew at that point, which direction he wanted to go.

After graduation, he attended Westark Community College in Fort Smith, AR for two years. He focused on general studies to help pave his path for his contractor’s license and start his own business. And, after attending Fort Smith Plumbing School, that’s exactly what he did. Not only did Ronnie get his JP and contractor’s license, he began and ran his own business called Thomas Plumbing.

For the next 10 years, Thomas Plumbing did both residential and small business plumbing in the Fort Smith area. During that time, Ronnie perked the interest of Dan Johnson, co-owner of Action, Inc. and Dan asked Ronnie to come aboard Action, Inc. Initially Ronnie said no, but then in 1991, Ronnie said yes.

Ronnie was hired as a journeyman plumber and began mentoring many of the apprentices as they were attending apprentice school. Some of these apprentices included Alan Wright, Jerry Southerland, Michael Armer, and Jason Nauman; some of the greatest minds in the business today.

After 21 years of working in the Fort Smith area, Action asked Ronnie if we would mind working out of the Tulsa office. He must have said he didn’t mind, because in 2012, he began a commute that would last 7 years; traveling from Fort Smith, AR to Tulsa, OK. Then in 2019, Ronnie moved to Tulsa, OK., and has been there ever since.

Ronnie has spent the last 3 years, as a field superintendent out of the Tulsa office, where he oversees manpower, job inspections, coordination with the general contractors, and mentor for the apprentices. He is still there today.

The personal side of Ronnie Thomas includes a beautiful wife named Malinda, two children, and a grandson named Milo. Ronnie and Malinda began as friends in the beginning, but then things got serious and they married in 1982. They have 2 grown children, Emilee and Kris. Emilee is a dental assistant in Maumelle, AR and Kris works in the oil field industry, in Austin, TX.

Ronnie’s personal interests include shooting his 1911, 45 Colt pistol, at the shooting range, riding his Harley Davidson, Road Glide, motorcycle with his wife, and fishing.  Since moving to Tulsa, he hasn’t had time to fish, but it’s definitely on the top of his “to do” list.

His words to the young just starting out, “Don’t give up. Look around, and even if you’re not sure what’s going on, don’t give up.”

Ronnie’s career with Action began in 1991 and has been going strong ever since. When I first called and told him the spotlight story was about him, he responded with, “You’re not gonna make me quit are you?” I laughed and said heck no! Reflecting back, Ronnie commented that this journey has been a great one. Action Mechanical has always treated him right and Ron, Dan, and Alan have been awesome to work for.

On June 25, 2022, Ronnie will be here 31 years. His future plans include staying here a while longer and enjoying the heck out of life.

In closing I would like to add, that I never really talked with Ronnie Thomas a lot. But, during this interview, I found out that Ronnie is a deeply humbled man, that takes pride and integrity in his work and life. I am really glad I was able to speak with him and get to know him a little more. Ronnie, I hope you find your favorite stream to fish out of and are able to spend many days casting your line. I wish you the best that life has to offer you.

Ronnie Thomas is a leader to all of us. We look to him for ideas and certainty when approaching new, pushing through the middle, & Completing projects. I met Ronnie Thomas the day I interviewed for a “job” at this company with him and Kenny B. in 1999, which later turned into a very rewarding career full of opportunities. The two of them and then later Andy Moreton helped “mold me” as KB would always say to become who I am today for this Company. Over the many years, Ronnie & I have become very good Friends. He not only has taught me the Plumbing Business, but he has also taught me many life lessons to pass on to our future employees & my children.