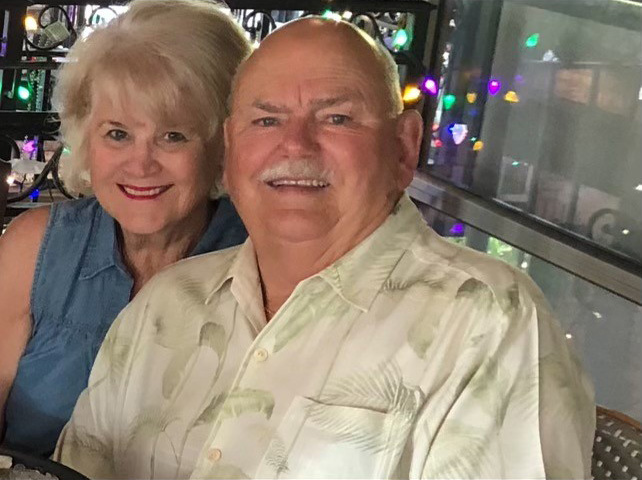 Ron Wright and Dan Johnston created the “Action” name in 1981. Together, they changed their dreams into reality. Working together, side by side, they created what would become one of the largest mechanical contracting companies in the region. Here’s how it all began….

Ron Wright was born in Fort Smith, AR and has lived there all of his life. Ron is the youngest of 4 siblings; an older brother and two older sisters. At the young age of 13, instead of playing with the other kids, he spent his summer days working with his father, learning the trade. His father owned his own commercial refrigeration installation business and Ron couldn’t get enough of it. He loved it. So, the dream began…

While attending Northside high school, he focused on classes that would help pave that path. And after graduating in 1963, he enrolled in Fort Smith Jr. College and took additional classes that he would need to help create his own company.

After college, Ron began working for Woolbright Fixture Company, a commercial refrigeration installation company. During his time there, he learned pipefitting, welding, and many other skills that he would use later down the road.

In 2004, Dan Johnston’s health began to seriously decline. Consequently, Ron and Dan sold Action to Alan Wright, Ron’s son and Clint Elliott, Dan Johnston’s son in law. And so began the next generation of Action…

On the personal side of things, in Ron’s younger days, he loved to golf, was an avid hunter, and loved to fish. His was especially fond of fly fishing and deep-sea fishing. When I asked him if he liked to deep sea fish, he proudly displayed some pictures for me! The first is a 28 lb. red snapper he caught in Key West, FL. The second picture is an 18 lb. snook caught in Captiva, FL. He is a huge Razorback fan and attends as many games as possible! He also loves to cook, especially recipes that include fish! 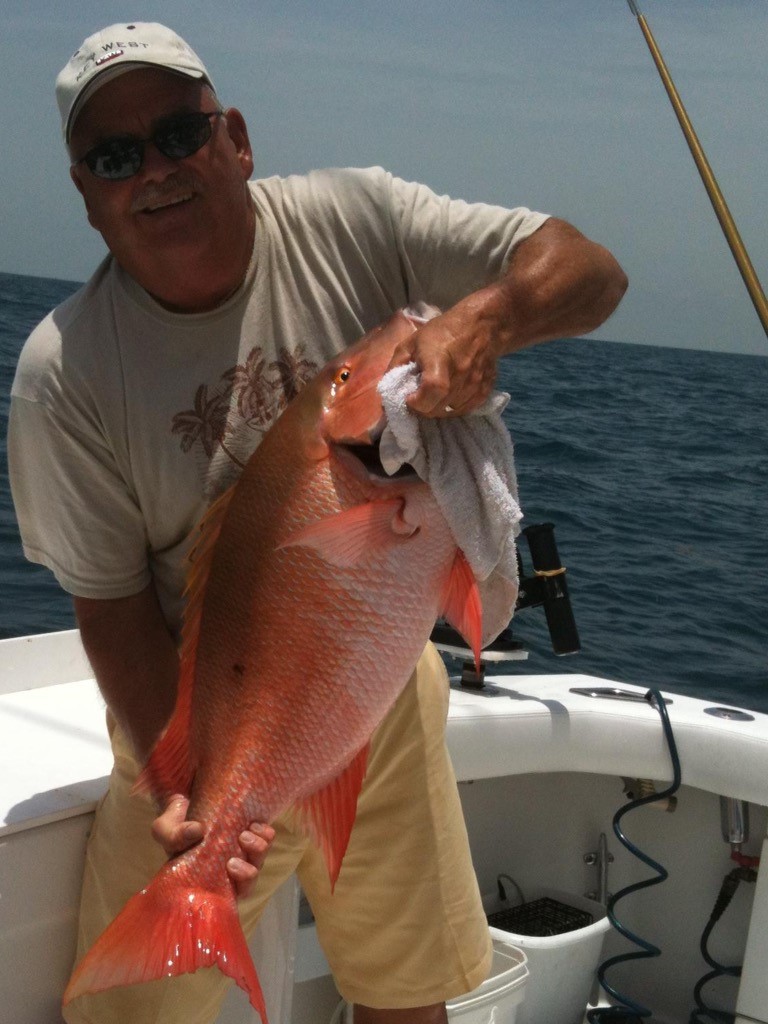 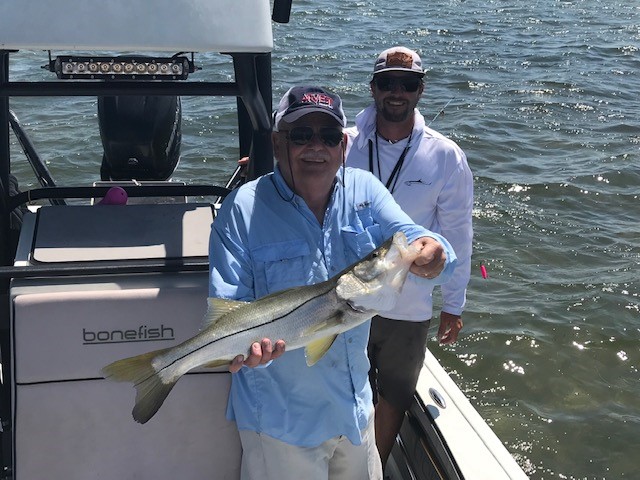 Ron is married and has 3 children and 5 grandchildren. Ron and Katie Porta knew each other from their high school days, but they didn’t get serious until about a year after graduation. They married in 1965 and have been married for 57 years! Together they have 3 children. Rhonda, Alan, and Jamie. Rhonda, the oldest, currently lives in Chattanooga, TN and is a high school educator, Alan, the middle child is the president of Action, and Jamie, the youngest, is a project manager at Action in the NWA area.

When I asked Ron what words of wisdom, he would say to inspire the young, he responded with, “Hard work never hurt anyone.” When I asked him how he made Action successful, he responded, “Be honest with everyone and treat your customers right.”

In closing, I would like to say that I am honored to have met Ron Wright. Ron is a kind and gentle man that displays sincerity and integrity with each word he speaks. When we first met, almost 6 years ago, he always made it a point to ask how I was doing, when I was going through chemo. I will never forget that. Still to this day, he always stops to say hi to me. I truly believe that the “bones” of a company begin with the managers and owners, and he is all of that!