The Allied Technologies job began in April of 2017 and opened in August of 2018. This branch of Arkansas Northeastern College will be a center for vocational learning in the years to come. The 90,000 square foot building has a nearly 40 booth welding lab, nurses stations, a two story aircraft technologies hanger and a fully equipped HVACR classroom and lab. The $14 million-dollar project is expected to have a cost savings of $100,000 in maintenance per year. 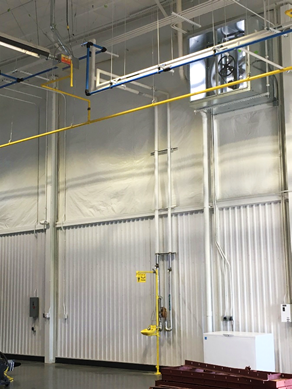 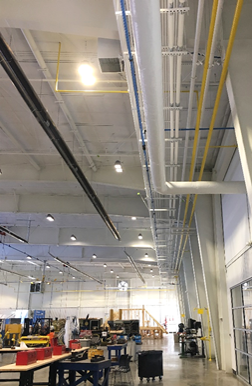 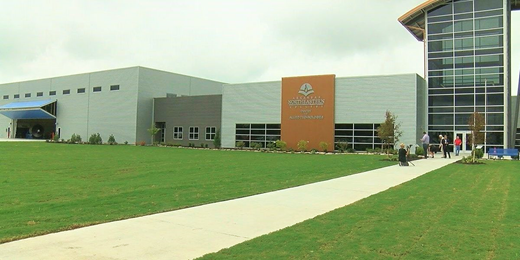 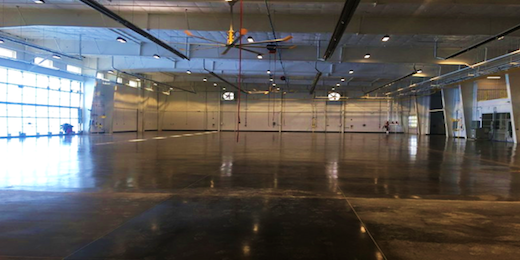 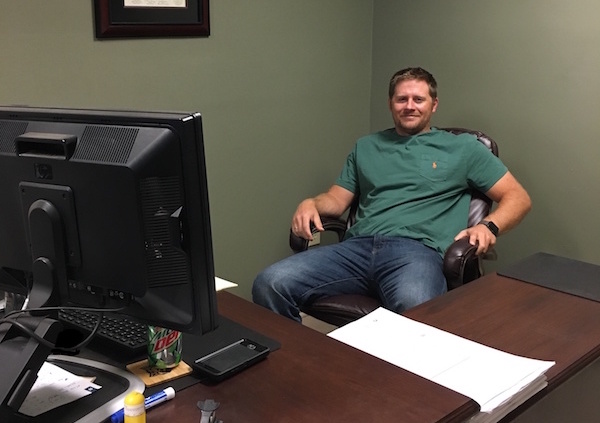 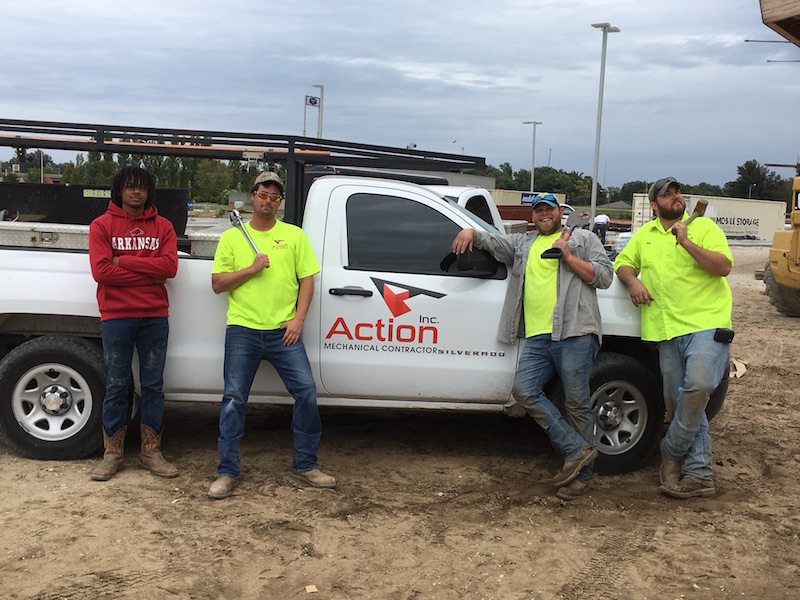