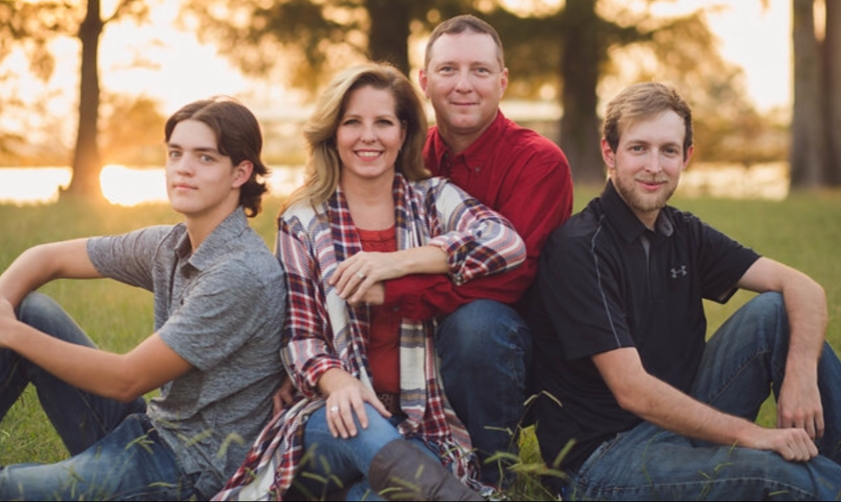 This quarter, the spotlight is on Ray Kesterson..

Ray was born in Benton, Arkansas and moved to the Hot Springs area in 2008. He attended and graduated from Benton High School in 1991.

Ever since Ray was a young boy, he wanted to be a carpenter and build houses. He got his chance right out of high school, when he began working for Rhodes Construction, in Saline County.

Ray worked for Rhodes Construction for many years, but his path took a turn into the plumbing/mechanical industry, when he began working for B.R. McGinty Mechanical Contractors in 1997. During that time, Ray attended apprentice plumbing school for 4 years, tested, and received his Journeyman Plumber license. He later tested and received his Master Plumber license, along with his Medical Gas license. Ray worked for B.R. McGinty for 17 ½ years and during that time, he was promoted to a job superintendent, lead field superintendent, and plumbing/mechanical Estimator.

Ray had this to say: “In 2019 Action, Inc. made an acquisition that included myself and my commercial team into the Action Family.
Currently, I am a Project Manager here at Action out of the Maumelle Office and I hope to finish out my career here.  I personally want to thank the Action Family for welcoming us into their family.  It has been almost 1 ½ years since the acquisition and I have enjoyed every day of my time here.  I have had the opportunity to work with some excellent office staff, foremen, plumbers and apprentice plumbers.
I have always been an outgoing individual who learns fast, devoted to my job no matter the task, I give my all.  I’ve always exceeded what I have set out to do.  With the Lord, my wife and my family by my side I will continue to do so.”

Ray has taught plumbing for 8 years at ACEF in LR from 2008-2016, and last year just started teaching again when he joined ABC Apprentice School in Maumelle (ACTA).

On the softer side, Ray has been married to the love of his life, April, for 25 years this year! They have two sons, Tyler & Brian.

Their hobbies include: Hunting, Fishing, Camping, Hiking, Kayaking and more….

Ray, April, and Tyler have been on the Lonsdale FD since 2015 and are part of Search & Rescue Team since 2017.

In closing, I want to add, I personally met Ray Kesterson for the first time, when I handled their orientation in Jan. 2019. Since that time, on many occasions, Ray’s true character has come out and I am proud to call him my friend.
Every time I call him, no matter how busy he is, Ray always has a smile in his voice, and a laugh waiting to come out.
He’s cool.