This quarter, the spotlight is on Jackie Moeller.. 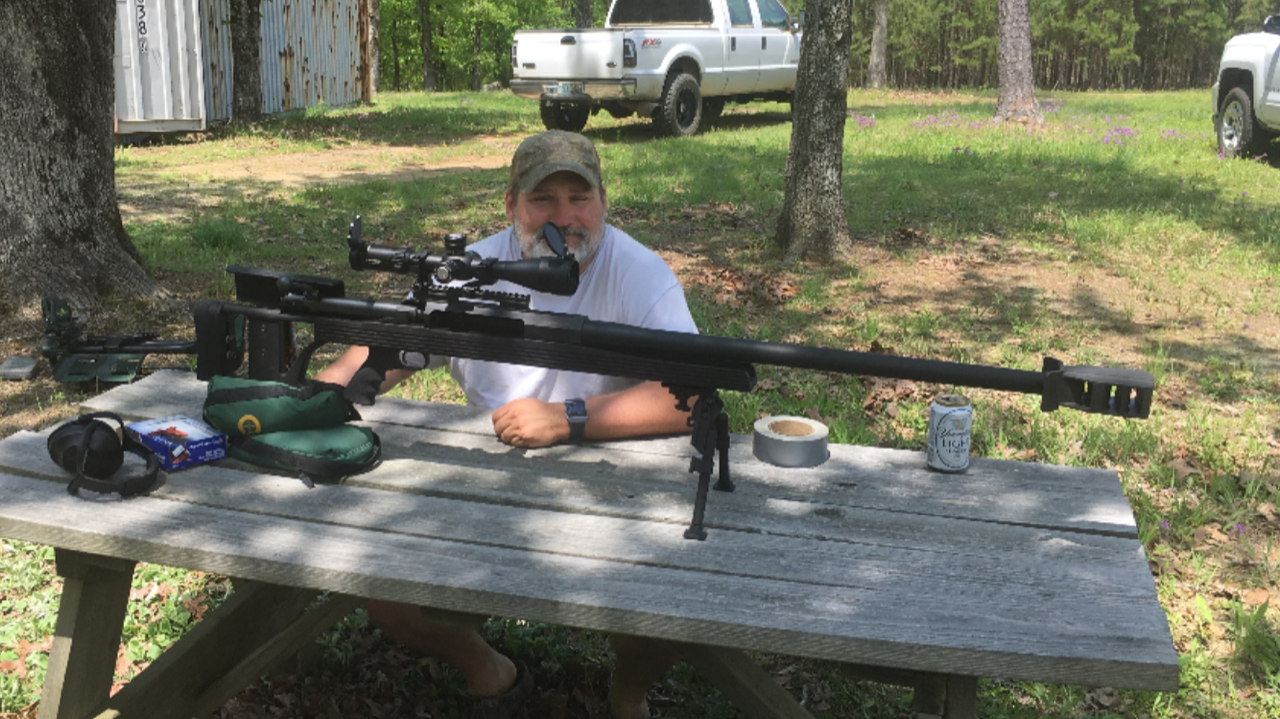 This quarter, the spotlight is on Jackie Moeller. Jackie is from Paris, AR where he has lived since he was three and a half years old.  He was born in Indianapolis, Indiana, but moved to Arkansas after his grandparents did. Jackie graduated from Paris High School and then joined the National Guard when he was 18.  Jackie was enlisted from 1991-1998, and was in air defense and then field artillery & supply while he was assigned to military bases in Paris, Ozark and Fort Chaffee, AR. During the time he was in the NG, he competed in the Wilson Combat Competition.

After the National Guard, Jackie learned pipefitting while working at B&S Piping, based out of Georgia. Little did he know at that time, that skill would help him move into a lifelong career with Action.

During the time he was working at B&S, he noticed an Action job that was only 15 minutes from his home. Jackie was tired of traveling, so he went to talk to Jamie Wright, who at that time was HR, and began his career at Action.

Jackie has worked for Action for 15 years, 11 of that as a foreman. He began as an apprentice plumber, but soon his pipefitting knowledge and experience moved his career in a different direction. Action needed someone with pipefitting skills in the NWA and Jackie was that guy. Jackie has worked in NWA for 14 years!! Back in the day, he was picked up in Rudy, and rode the van to Fayetteville and then attended apprentice school after work.

Since becoming a foreman, he has been in the extended miles club and averages 96,000 miles per truck. He’s on his 5th truck! When asked if he will ever move in that direction, his response was definitely “no!”

In regards to Jackie’s love story, it comes straight out of a George Strait song…”Check Yes or No.” He and Amy started out being next door neighbors. They went to school together and became childhood sweethearts. They later married and have been married for 24 years! Together they have 2 children, Rachel who is 26 and Trenton who is 23. Jackie also has a 4-year old grandson, named Crissiah.

Jackie spent 7 years as a first responder and assistant fire chief on the Corley Fire Dept.  After retiring from the fire department in 2012, his father Dennis Moeller took over his position from 2012-2018 and retired when he turned 72.

Jackie’s hobbies include hunting and fishing, but mostly hunting. His biggest bear weighed 430 lbs and his biggest buck is a 10 point. He also enjoys duck hunting.

Jackie’s advice to young workers, “Think for yourself and don’t wait to be told what to do”. 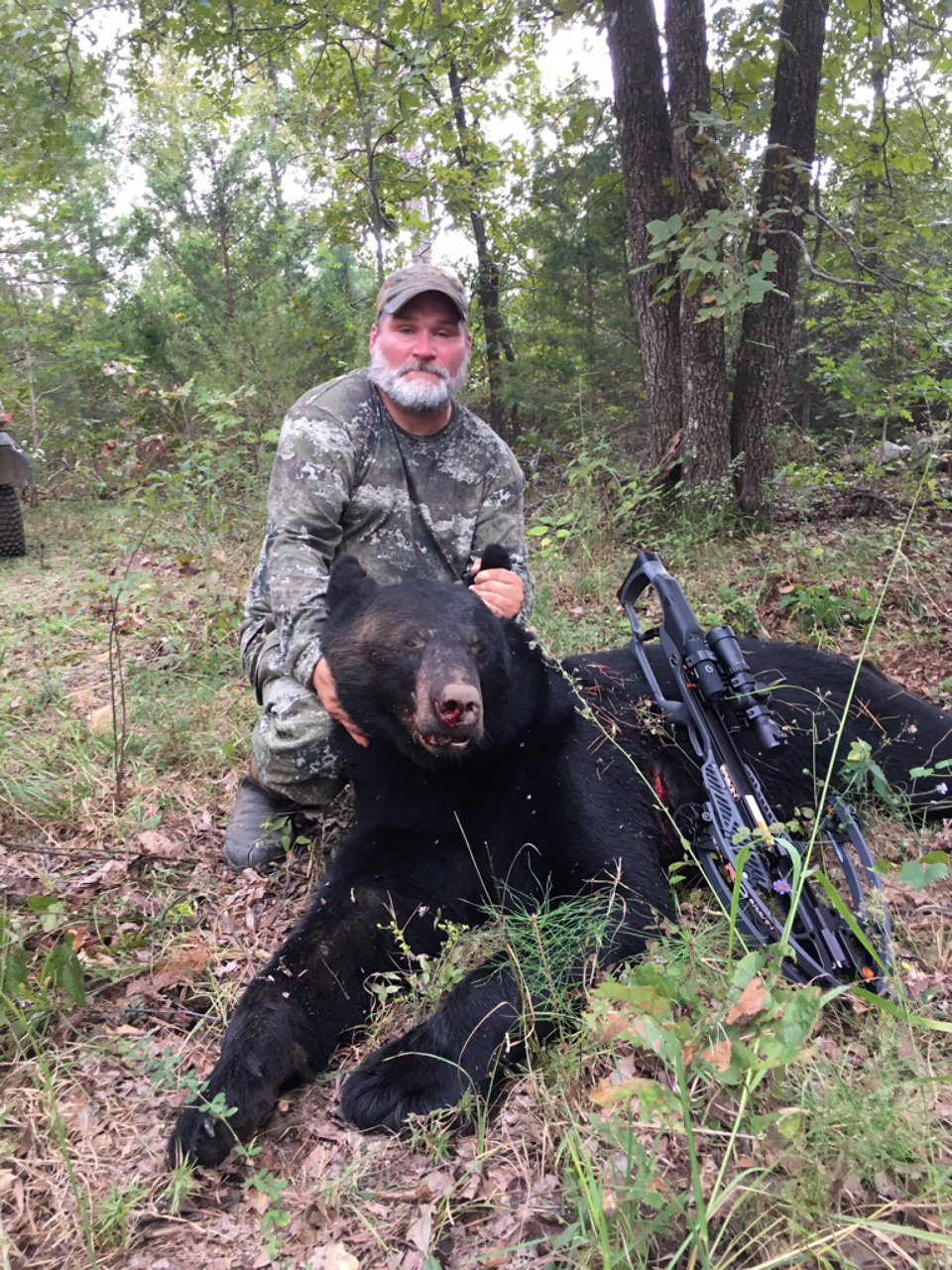 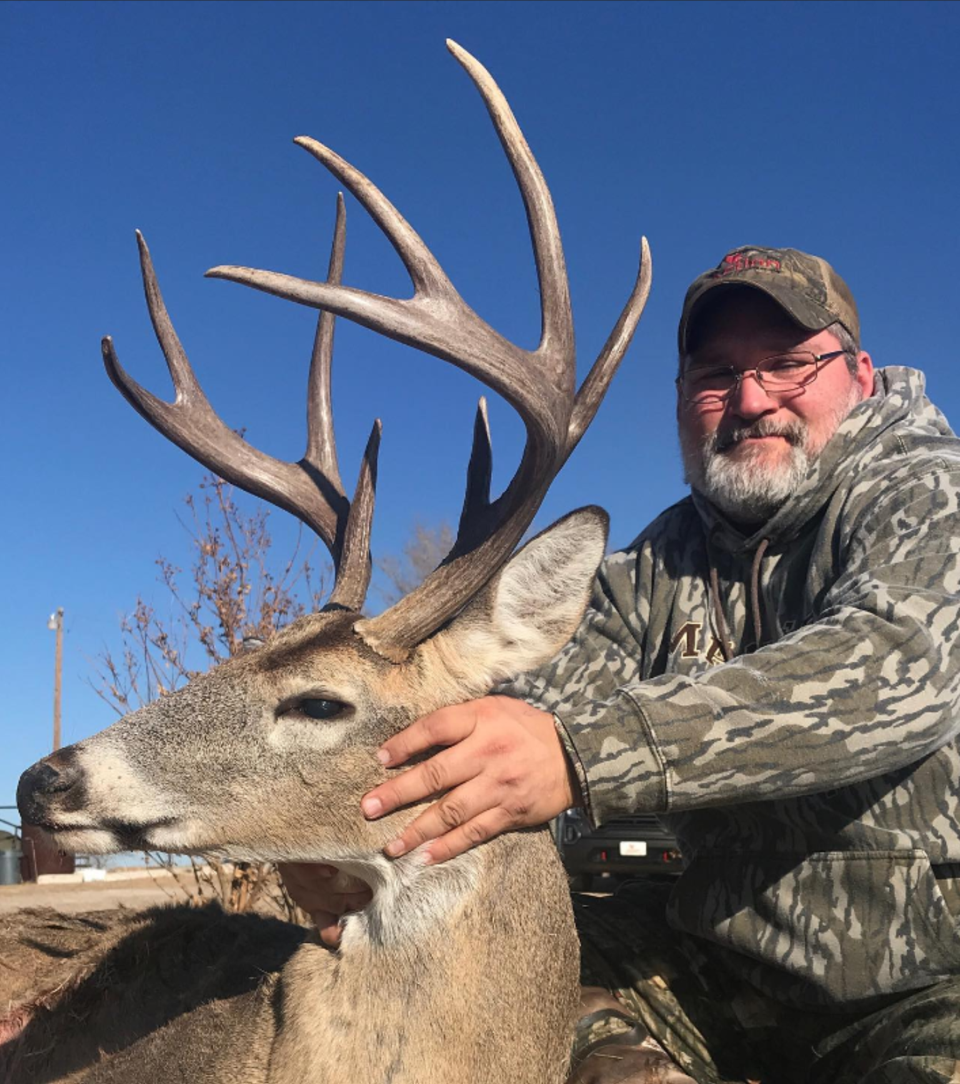